My Changing Looks and Half a Dozen of Mistaken Identities

I just read a blog entry on mistaken identity from one of my favorite blogs, Chuvaness, and was prompted to write my personal experience on the topic. Whenever I get mistaken to be someone else, I always have a mixed reaction, sometimes amused and flattered, other times embarrassed and scared.

The very first time I experienced a mistaken identity was in the Department of Foreign Affairs in Manila, way back year 2002. I remember I went there one day to pickup my passport. As the officer in the counter called my name, he asked me if I were Chinese, I said no, though according to one of my aunts, we have a Chinese ancestor, too, aside from Malay. Anyway, the guy thought my name sounds Chinese and that was it. 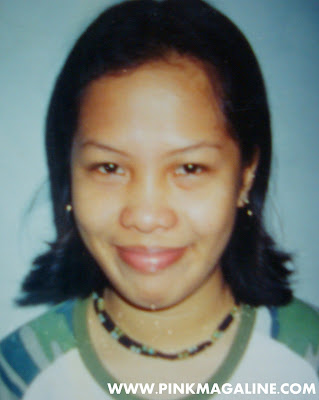 
The next time, while in Hong Kong, a couple of policemen and another one in civilian attire came to me while I was sitting on a bench somewhere in Wan Chai, waiting for my aunt to come out of 7 Eleven. They asked for my ID and started calling the police department. I know I didn't do anything wrong so I was confident those men won't detain me whatsoever. I was being cooperative, waiting for them to investigate until my aunt who speaks Chinese well finally came. She talked to them and then we left like nothing happened. While on a bus going home, I asked my aunt about the business of those men in uniform. My aunt revealed that I was mistaken as a runaway girl from Nepal. Whew, glad that she was able to talk to them in Chinese and saved me!

I was also assumed of another identity while in queue to enter Hong Kong Central Library in Causeway Bay, an Indonesian woman kept looking at me, smiling and later on saying things in her native language. Clueless of whatever she said, I told her my nationality with a smile and she was like, sorry, I thought you're Indonesian too! It's just funny because the same thing happened to me while at McDonald's approximately a month before that. That time, I was the one thinking the young woman beside me was Filipino. I kept saying things in Filipino to her and she was just nodding and smiling until I guess she couldn't take it anymore, mumbled shyly that she's Indonesian. Lol. 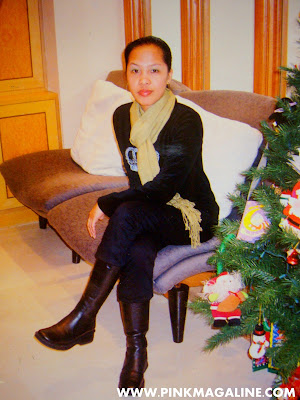 
On a separate occasion, in a public washroom at Island Resort in Sui Sai Wan in Hong Kong. As I was doing a retouch of my makeup, a lady asked about my age, I said 22, then she uttered I resembled an Italian woman. Flattered by what she said, I answered something like 'thank you but I'm 100% Filipino'. Pretty weird because I am a petite person, plus I do not have a pointed nose nor a fair complexion. 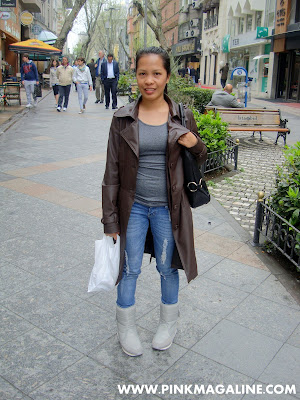 
Now another story. Dining with my mother-in-law, her younger sister and my elder daughter in a small restaurant in Istanbul, the waiter asked in a friendly manner if I were South African. I replied, no, I'm Asian. He said I totally looked liked one. 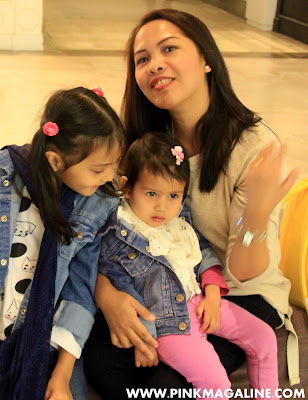 
Lastly, this one happened in May while in a bazaar somewhere in the Aegean. I was with my sister-in-law and my 2 daughters. As we walk around, buying some fresh fruits and vegetables, a few people asked if I were Japanese. My sister-in-law explained to them in Turkish that I am from the Philippines, not Japan. They couldn't believe it, maybe because they seldom see a Filipino, all that they know is Japanese or Korean.

Our family went to Singapore for a quick vacation last weekend. Surprisingly, no one said I was looking like this or that. With our scheduled trip to another country next month, I wonder if someone will mistake me for a different nationality again. We'll see.