Who knows Zoobic Safari and Zoocobia are the same? Yes, they are different yet pretty much the same, or the latter is just a miniature of the first, whatever. It got me confused just by the name. It never came to me that it could be just one company or establishment. I thought Zoobic Safari has nothing to do with Zoocobia. I was wrong. Zoocobia is located in Clark while Zoobic Safari is in Subic. However, according to our tour guide in Clark, they are sister companies, owned by the same people, thus sounds similar and looks familiar which each other. In September, we revisited Zoobic after 4 years that we first went there, and then, we made a pit stop at Zoocobia on the way home. I wish we didn't. I mean, visiting 2 zoos in one weekend, 'cause it was tiring, but it happened and the kids enjoyed anyway. 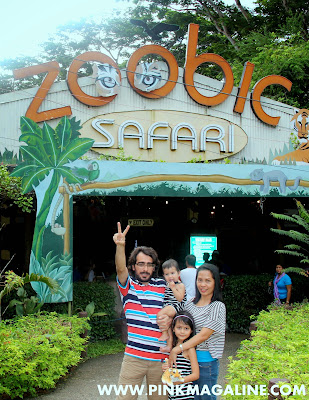 Our small family. In stripes. 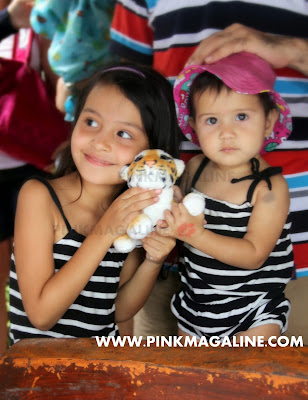 The girls were dressed as twins, obviously. 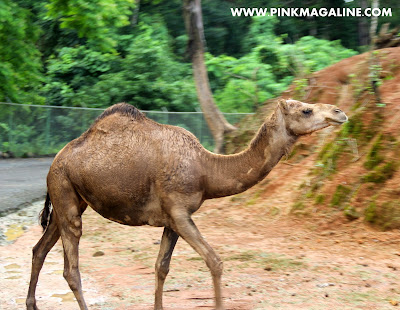 It rained that day. Glad this camel cheered us up. 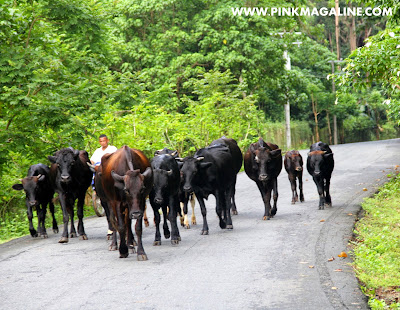 And there was this kind of traffic that you never see in the city. 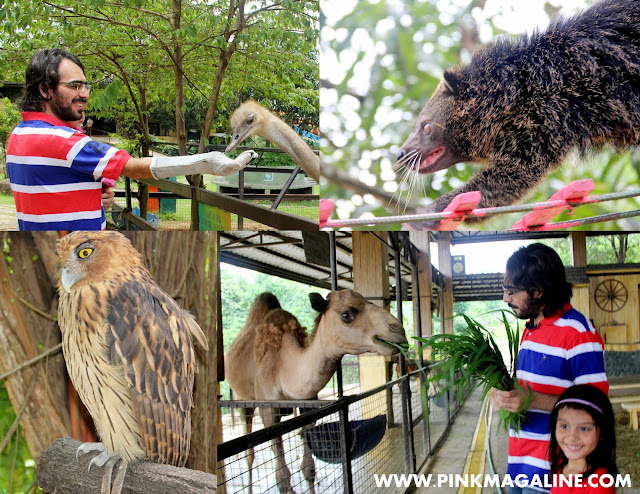 The petting zoo is what we liked the most at Zoocobia. 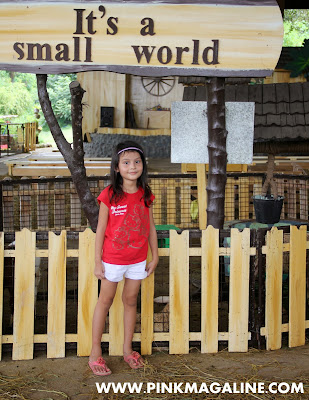 We did it all for this girl in her birthday month. 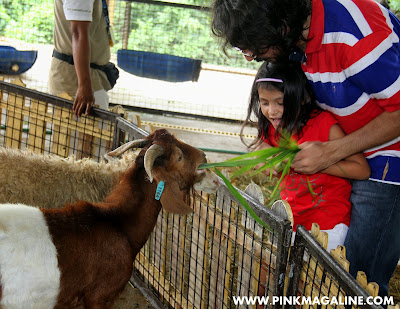 She was scared that her hands could be bitten by goats. Haha. 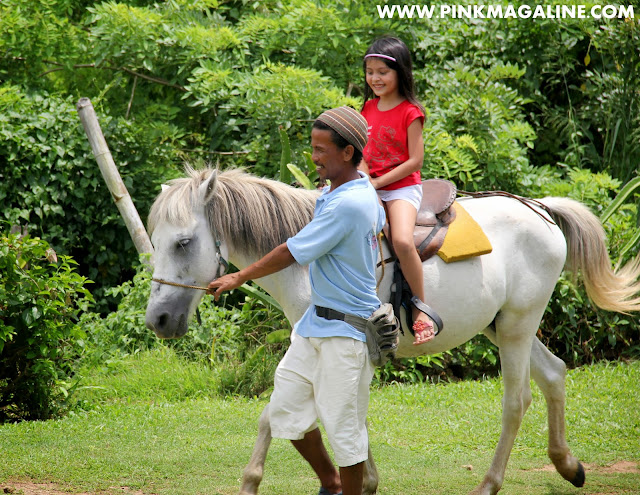 But, she was able to ride a horse despite the heat of the midday sun. Bravo little miss!


I think it will take a few years again before we could go back to Subic. It is not easy to reach that place. The amount of motorist northbound is a lot. I'm sure it will take another 3 to 5 years before we could revisit. Clark is quite near, though, and just a bit ahead of Bulacan. We found a nice place to stay called Prism Hotel and the kids love swimming at Fontana Leisure Parks, so we'll probably go there, if not before the year ends, maybe early summer next year.
at October 08, 2014