My elder daughter used to have a favorite dog stuffed toy she called Bingo, a free toy from a certain brand of baby diaper. She has a lot of branded stuffed toys like Hello Kitty, Minnie Mouse, Mickey Mouse and other random figures from abroad, but I don't know, she seemed to like Bingo the most. She took him to play dates, traveled with him, hugged him to sleep every night, etc. Since she played with Bingo most of the time, he would sometimes look dirty and stink too. After washing Bingo, our daughter would patiently wait for him to dry until she could play with him again. Unfortunately, we lost Bingo last year during our summer visit in Turkey. She left him by accident at a pension house in Kusadasi, a beach town just four hours drive from Izmir. Poor Askim.. she cried a lot missing him. 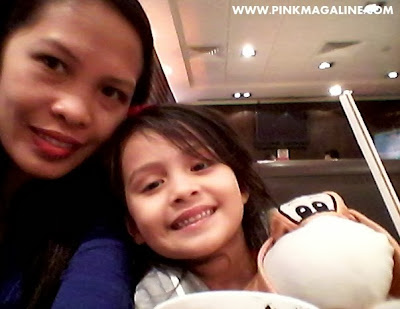 My elder daughter and I at Bahrain Int'l. Airport with Bingo while waiting for our plane to Istanbul. 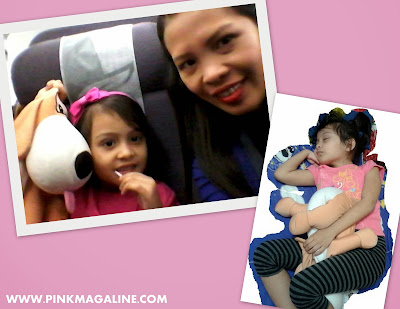 At the a nearby mall today, I saw the brand of diaper that gave us Bingo, giving away a stuffed toy in every purchase of 2 jumbo packs of diaper. I checked their stock of toys but too bad they don't have dogs anymore. In an adjacent store I heard a couple asking what are the best bark collars for their pets. In my mind, I thought, good thing Bingo wasn't a real dog or else losing him could've been more painful for our daughter. I just reassured her that someone who doesn't have a toy found Bingo and he is already in good hands.


PS. Our elder daughter now have a new favorite toy named Doggy, a stuffed toy we bought in Istanbul as replacement of Bingo.
at February 01, 2014