It's Araw ng Kalayaan or the Philippine Independence Day, so I am posting this Filipino food as my simple way of paying tribute to the heroes who helped save this country from invasion and tyranny. As stated in the title, this is my daughter's all-time favorite native dish. She would eat a lot if there's tortang talong for lunch or dinner, accompanied with chicken soup and steamed rice. 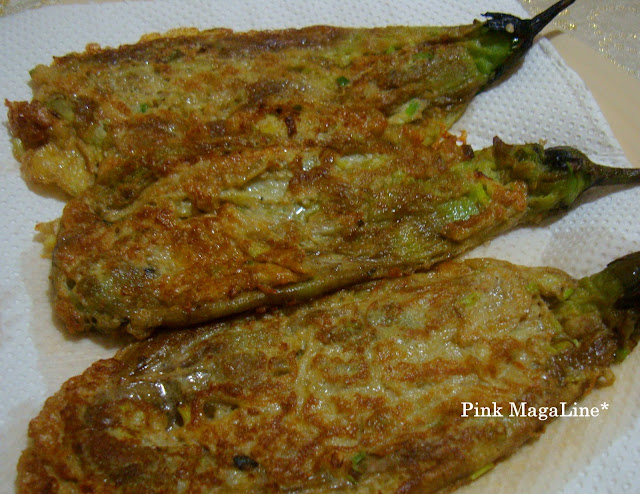 This is a no meat omelette but I consider it special because of its yummy taste. 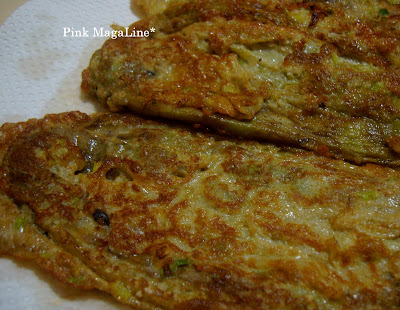 In fact, my daughter is not the only one who loves this dish. Hubby likes it a lot, too. 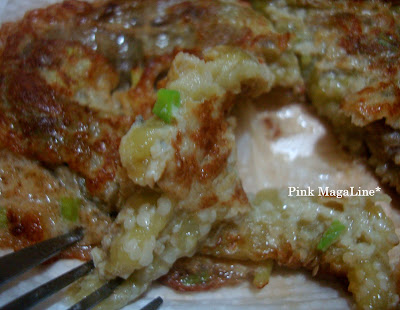 I cooked this dish while we were in Turkey and it became an instant hit. Check my recipe below.

Cooking Procedure:
-Grill the eggplant until cooked. Let them cool, peel the skin off, then set aside.
-Mix the eggs and evaporated milk in a bowl.
-Cut the green onions finely and add to the egg mixture. Season with salt according to taste.
-Heat the oil in a pan.
-Flatten the grilled eggplant with the use of a fork.
-Dip the eggplant to the egg mixture before frying.
-While in the pan, add a spoonful of egg mixture on each eggplant, coating the flesh well.
-Cook for 3 minutes each side or until golden brown.
-Serve with ketchup.
at June 12, 2013