What would it be like if all magazines were released a month early? I remember from The September Issue, it takes long months and months of preparation for Anna Wintour and her team before they release the September issue of Vogue US. Perhaps other issues are lighter or working hours for other regular monthly spreads are shorter. But, what if, magazines are supposed to be out earlier than usual? Hmmm.. that's just a thought. Here are the April covers of some magazines around the world. 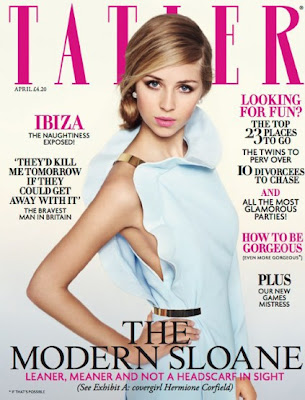 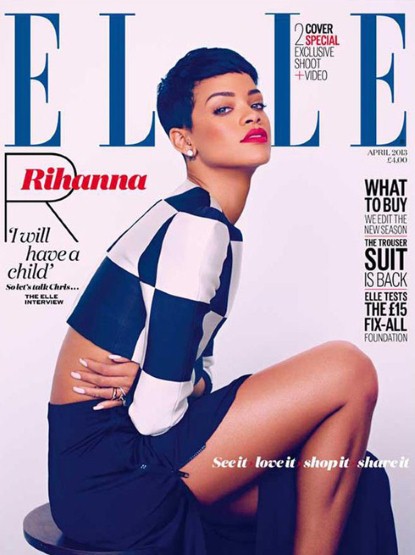 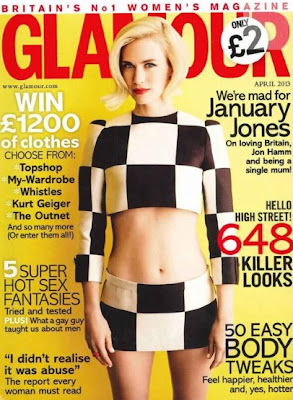 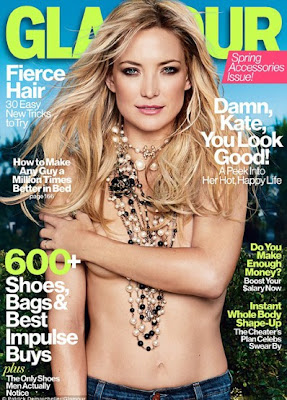 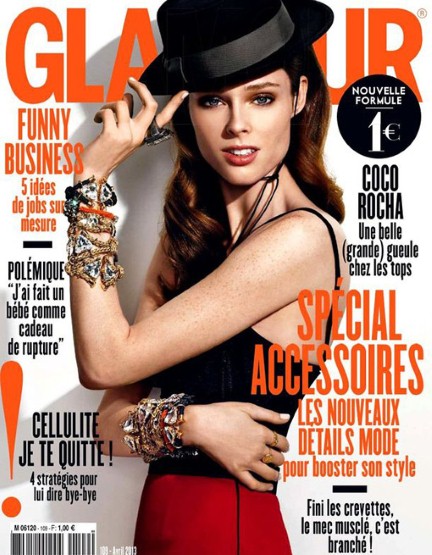 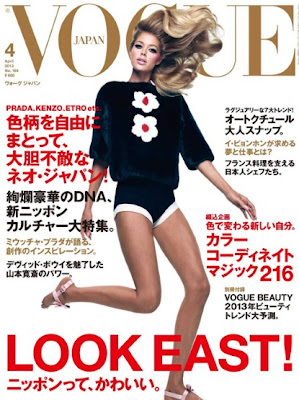 
If you noticed it, pieces from Louis Vuitton Spring/Summer 2013 collection are so popular. We know that from Andi Eigenmman as she covers Preview February 2013 issue, Janine Tugonon for Metro and Taylor Swift for ELLE March 2013 issues. Not to mention, Lucy McIntosh also wore the same dress as Janine and Taylor in her cover of ELLE Singapore March 2013 issue.
at March 07, 2013