I just can't get over with the lovely dresses that Kate Middleton wore to the Diamond Jubilee of Queen Elizabeth II. She looked very stunning in all the Alexander Mcqueen dresses she wore for the multinational celebration. Oh my gosh, I thought I'm not a fan so what's happening now? Haha. 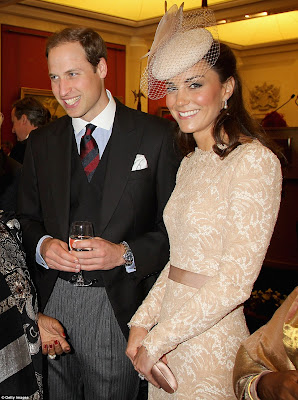 All smiles with her husband, Prince William of Wales.

And of course, the scene stealer was this scarlet dress by Alexander McQueen she wore during the Jubilee Pageant. She paired it (again) with the same LK Bennet pumps. 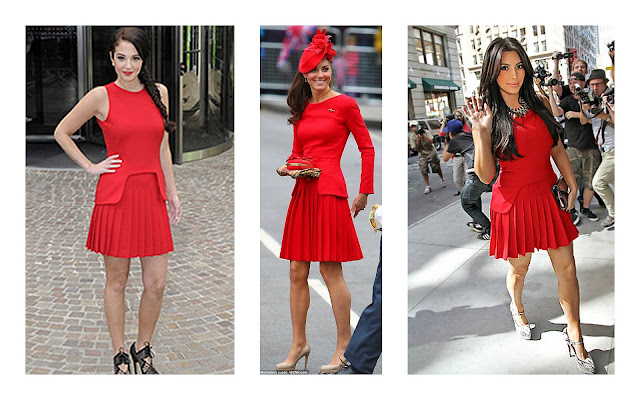