What do you think of Lisa D'Amato winning the America's Next Top Model All-Stars?

Lots of negative opinions and violent reactions were heard after the last episode of America's Next Top Model All-Stars. From the disqualification of Angelea Preston to the announcement of the winner, some fans felt cheated and said Tyra Bank is fake, others called Lisa "old" and the rest think Alisson Harvard should have been the declared winner. The argument continues whether who of these 3 girls will be most successful after Cycle 17. 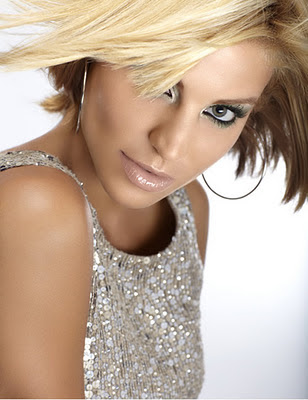 Why Angelea was disqualified anyway?
Her fans were shocked since it came down to three girls at the finale, Angelea, Allison and Lisa. Only two girls appeared for the final judging with the absence of Angelea. The judges of the show said she was disqualified, without going into details as to why she was booted out. Apparently, Angelea was disqualified because she leaked the information of her "winning" through her Facebook page, breaking the rules of the competition, even before the airing of the final episode. 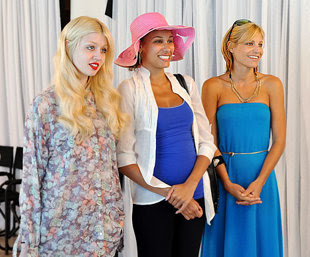 CW said, "After production wrapped on the current cycle of America's Next Top Model, we learned information that made Angelea ineligible and she was subsequently disqualified from the competition. As a result, new scenes were filmed to address this for the audience during the finale."

Honestly, My favorite model from ANTM All-Stars is Laura Kirkpatrick. She was sent home after that episode with Tyson Bedford. Going back to the last 3 girls.. I don't like Lisa D'Amato at all. She was the most notorious model from Cycle 5. For me, Angelea is still the winner, though among the three, Allison could be a good choice too 'cause she is younger.