August 15, 2011, I still remember how crazy that day was when I decided to doll up for an event I was scheduled to cover at Newport City. I thought I had enough time that I went out to get my hair and makeup done just one and a half hour before I was supposed to leave for the event. It was too late to realize that one and a half is not enough with traffic and all. Thanks goodness Validosa Salon saved me. They did my hair in less than 30 minutes and they even shaved my brows for free, something that I was not expecting because I have thin brows so I never shave nor pluck. They offered me other services at a very affordable price but I had to decline since I was in a hurry. 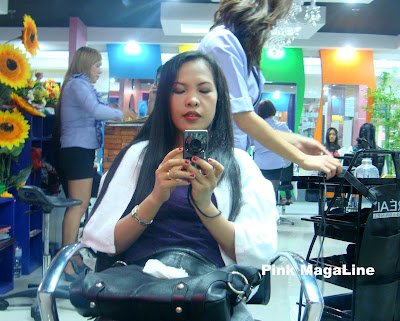 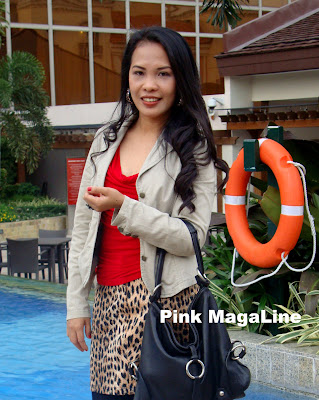 
It is my habit to get a hair rebond every September before my daughter's birthday. However, my first Validosa Salon experience gave me a second thought whether to get hair rebond again this year or get curly for a change. I might be back after I make up my mind.

In the meantime, let me share my cousin's experience to you. She has been itching to get a hair rebond. I originally recommended Victor Ortega Salon to her, a famous salon for rebonding at P1000 in any length. Most of the services they offer are cheaper than other major salon's in the metro, that's why clients flock all their branches.

My cousin cancelled her plan on going to Kalentong branch after thinking of too much time to beat while in the queue and ended up going to Validosa Salon at Star Mall. Guess what.. they charged her only P800 for a rebond, cheaper by P200 against Victor Ortega. How cool is that? 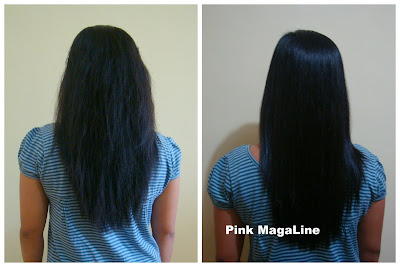 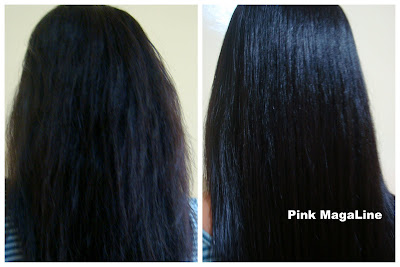 
What you think of my cousin's hair? Have you been to Validosa Salon? How was your experience?
at September 09, 2011